by ANDY BARGERSTOCK (with permission from Iowa Source Magazine) 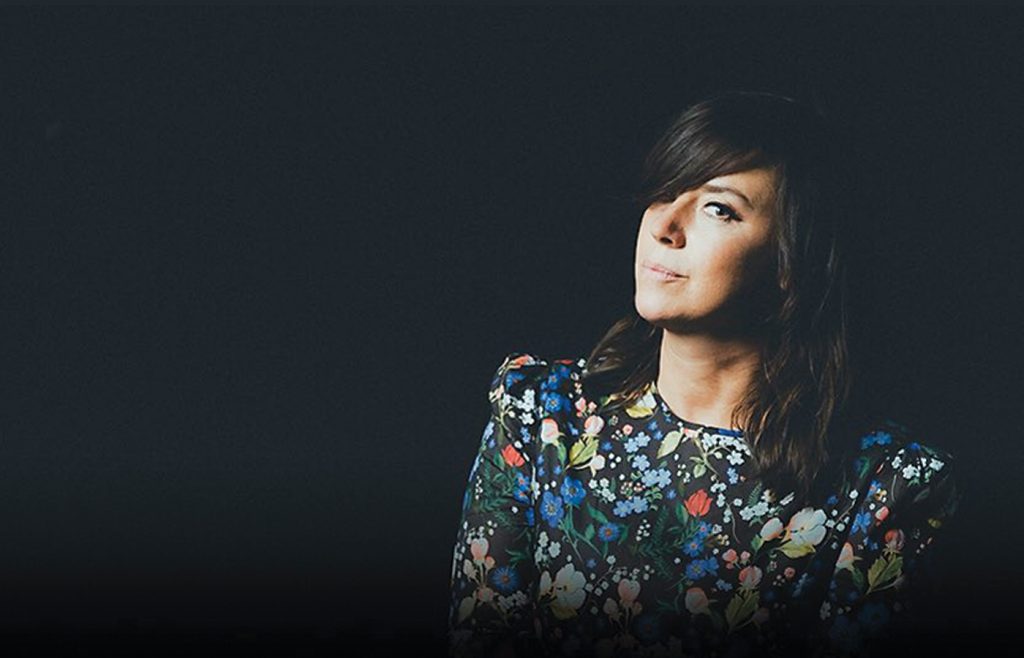 Originally from the Atlanta area, Marshall is known for her stripped-down style of musical delivery. Through acoustic guitar, soft percussion, and simple piano chords, Marshall makes softly melancholy commentaries on themes of life’s insecurities and love relationships. “The resulting mood,” observes Jayson Greene of pitchfork.com, “lands somewhere between swaying hips and nervous rocking. . . . With barely more than her voice and guitar, she has built a rich and variable universe spanning an array of moods—unnerving, consoling, paranoiac, sensual.”

The hype leading to the release of this album focused on Lana Del Rey’s collaboration on the track “Woman” and the cover of Rihanna’s “Stay.” But my ear is drawn to different tracks.

Weaving lyrical reflections on lingering loss from love gone wrong, these three songs resonate sonically with one of my favorite Cat Power songs from 2006, “Willie.”

“Black.” The lyrics describe a dark tale of abuse that almost turns fatal, yet the delivery is musically appealing.“Wanderer/Exit.” Cat muses about singing at the wedding of an ex-beau: Twist of fate would have me sing at your wedding / With baby on my mind and your soul in between.

“Nothing Really Matters.” Finding her way with the benefit of perspective, Cat comes to a realization: The courage to turn it around / If he could see the different way / If he could turn it on its knee and bend it down / It wouldn’t really matter. . . .

If after listening to these three songs, you crave more, seek out the beauty in Cat Power’s earlier work, including these tracks: “Blue,” “Willie,” “3,6,9,” and “(I Can’t Get No) Satisfaction.” If you haven’t already discovered Cat Power, enjoy these songs and share them with your friends.